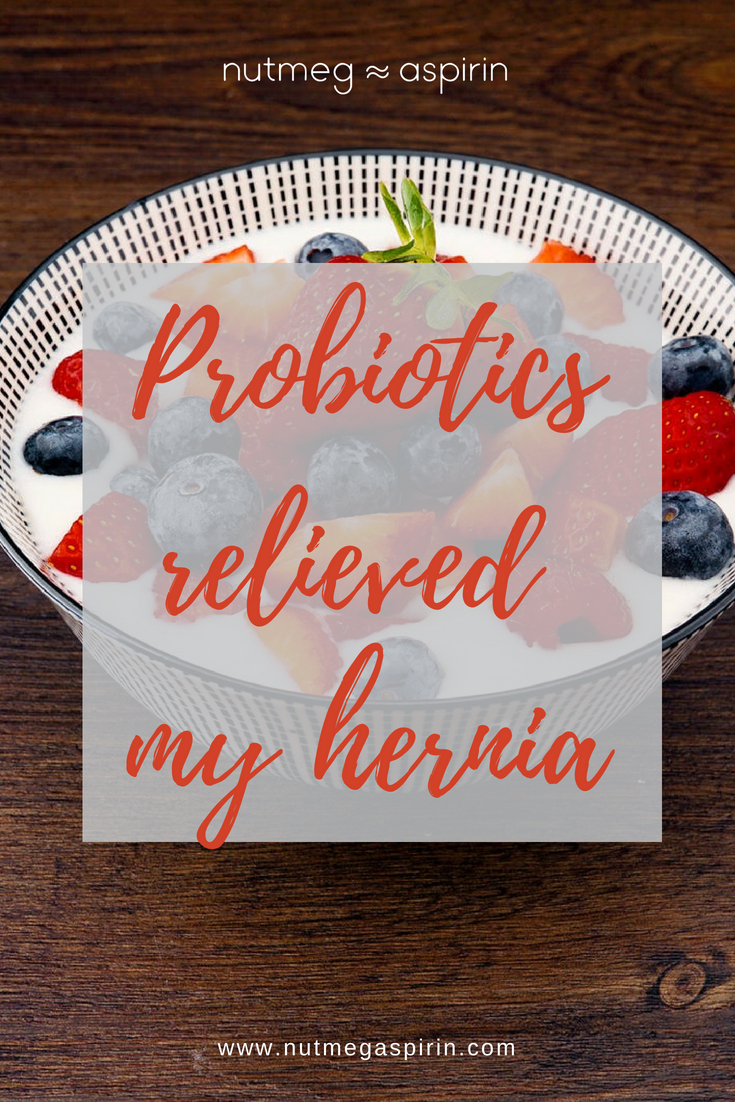 By Steve Sloane
175 - Explorer
Follow
I live in Ossining with my wife Melanie, who is a yoga instructor and massage therapist. I've written 150+ short stories and plays, some of which detail my complementary medical experiences and others dealing with ecology and progressive politics.

Steve Sloane Follow
I live in Ossining with my wife Melanie, who is a yoga instructor and massage therapist. I've written 150+ short stories and plays, some of which detail my complementary medical experiences and others dealing with ecology and progressive politics.
0
0
0
0
1

I took two probiotic capsules for first dose and more after each meal...so three capsules per day. It relieved my upset stomach and burping, improved my energy and general wellness, and I skipped the procedures that surgeons recommended. So grateful to my wife for recommending the easy and effective supplement.

I am sixty-eight and active. Until this year, I had a flat belly, and managed my weight with good diet and daily exercise. But this spring I was experiencing unsettled stomach, a bit of nausea and belching, excuse me, and at its worst a bit of abrupt reflux, which was surprising and unpleasant. I nearly puked a few times and didn't know what to do. My belly was bloated. I looked pregnant, with a bowling ball. I could thump my belly and it was hard like watermelon, and just as big.

I tried adding some starch to my diet thinking that I needed to absorb excess acid. I ate toasted bagels after dinner, like dessert. I had toasted whole bread and blue corn chips. I enjoyed roasting white potatoes with a bit of oil and paprika. Yum, yum, but it didn't really help and I put on ten pounds.

With that and the bloating, I couldn't even button my jacket. I was upset and went to my wise Chinese acupuncturist in Forest Hills, Dr. Lor. She examined me and said that I had an umbilical hernia and recommended I see a surgeon. She thought I might have a second hernia, a hiatal pushing through my diaphragm. I had that a couple years ago and my chiropractor pushed it back in place for me. That was that, and I wasn't surprised that it might have recurred. Dr. Lor told me that she had done thousands of hernia operations in China before she emigrated and that a double stitch was best. Simple and only two weeks recovery, before I could swim and play tennis again. She recommended smaller meals. I was encouraged that there was a diagnosis, protocol and prognosis...all really OK.

Dr. Lau in Sleepy Hollow recommended three procedures including plastic surgery to flatten my belly for cosmetic purposes which he said insurance would not cover. He explained that my muscle lining was like a worn out patch on old blue jeans. My small intestine was popping out of my abdomen and required not double stitching but a large nylon mesh patch. I was so discouraged.

The surgeon at CareMount in Mt. Kisco was an overstimulated young man who urged me to have a colonoscopy and wanted to put another scope into my stomach to search for the cause of bloating. That did not interest me and he did not drop the subject. I suggested that I might lose ten pounds and see what happened. "That has absolutely nothing to do with it." He said. What a jerk. I couldn't get him out of the room and he wouldn't let me leave. He was giving me my money's worth. He poked me twice and hurt me in the belly button. Once more and I might have given him an out of network nose-job.

I left the meeting upset and confused. My belly was still bloated and meals were making me nauseous. That is when my wife gave me two probiotic pills. My stomach settled and I had a large bowel movement. An hour or so later, I had another. I didn't know I was backed up, but, felt much better, and more energetic. I continued taking probiotic capsules, one after each meal.

I decided to try losing weight. First I stopped eating those delicious frozen coconut pops from the health food store. I gave up cosmic cookies too. For lunch I made smoothies. The base was six ounces of coconut water, a tablespoon of red stuff powder, a tablespoon of green stuff powder, a tablespoon of unsweetened cocoa powder, a full dose of hemp nut protein powder (four tablespoons) a banana and ice. I broke my Waring Pro when I used watermelon with the rind, but switched to my wife's Vitamix without incident. I heard that bananas make you fat, so I had watermelon instead, and varied the fruit. I sipped and felt great, like superman, really. I had a late tennis match and brought the smoothie to sip between games. My energy was so strong that my friends were teasing me about my doping. Now five guys from my group are using this formula. I found that my bowel movements were too slow, and halved the protein powder and subbed some peanut butter. Dr. Lor told me to switch from peanuts to almonds. I snacked on fruit and nuts, and never went hungry.

It took about four weeks to lose ten pounds that I set as a goal, and buttoned my jacket. I returned to Dr. Lor and she told me that my weight was perfect and not to lose more. She said that the hernia was not an emergency but to take it easy. I still play competitive tennis doubles three or four times per week, and swim most days, just for five or ten minutes, not too vigorously. And I do twenty five minutes of floor exercises in the morning. I can feel a bit of a pull in my belly and try not to overdo it, but really, I am living with it and happy that I passed on the advice of surgeons and let my wife help me with probiotics. And I am grateful to Dr. Lor for her patient and wise council.

#Protein #Probiotics
By Steve Sloane
175 - Explorer
Follow
I live in Ossining with my wife Melanie, who is a yoga instructor and massage therapist. I've written 150+ short stories and plays, some of which detail my complementary medical experiences and others dealing with ecology and progressive politics.

Steve Sloane Follow
I live in Ossining with my wife Melanie, who is a yoga instructor and massage therapist. I've written 150+ short stories and plays, some of which detail my complementary medical experiences and others dealing with ecology and progressive politics.
By Jamie Ferrell
940 - Ambassador
5 years ago

So glad this worked for you! Probiotics are seriously magical.