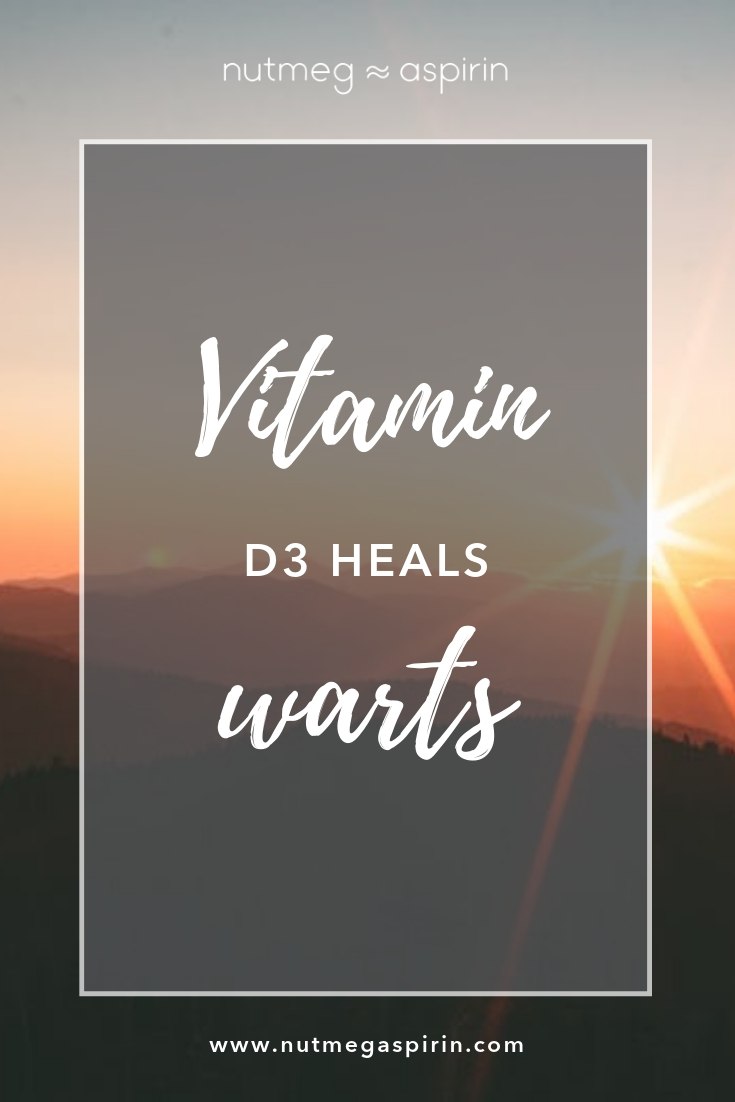 Take D3 for a few days to see if helps wart subside.

I did not try the other idea listed below, but also worth a shot (apple cider vinegar, cotton balls, band aid)

I had had a wart growing on my finger for a few months. I didn't realize it was a wart at first and then didn't have time to think much about what it was. I showed it to my GP at my routine physical. She is a huge believer in 'whatever works' over Western medicine, when possible, and suggested I soak a cotton ball with apple cider vinegar and place it on the wart under a band-aid for a few nights until the wart turned black and fell off.

Meanwhile, she said I was very deficient in Vitamin D3. I started taking the vitamin D3 immediately (pill form), and before I could get around to buying apple cider and cotton balls, probably within 5 days, the wart was totally gone! I have since read that people sometimes treat warts by putting Vitamin D on the wart, but this was just a vitamin so ingested and not applied directly.