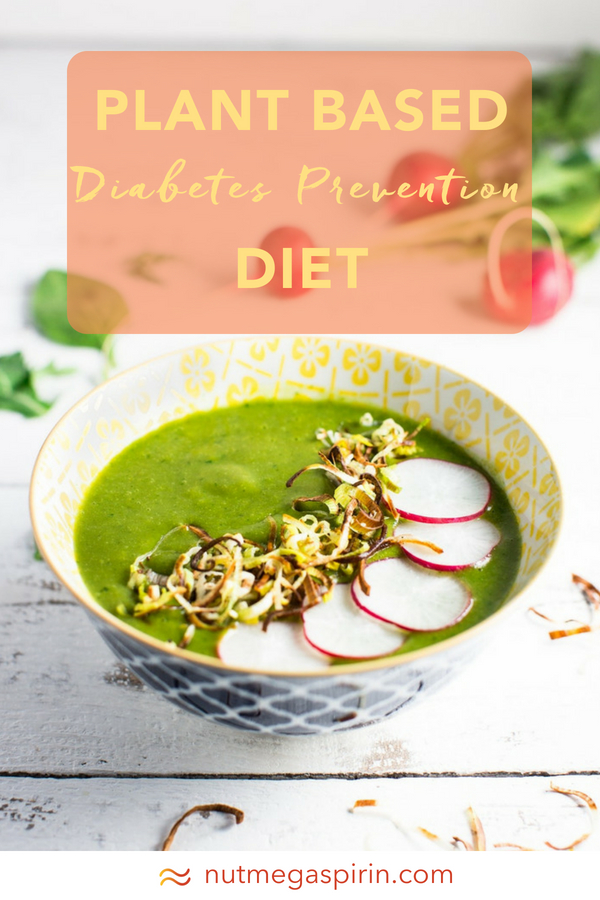 I am Italian, lived most of my life in the UK and now a New Yorker! A few years ago I founded a company called Euphebe, because I realized that today's modern diet, stripped of fiber and nutrients, is the principal lifestyle reason behind our health epidemic of chronic disease and I wanted to do something about it. What gets me excited every day is when I hear from clients that they feel better, we have changed their life and reversed disease.

**Stats were collected in a study of 257 participant held by Euphebe over the course of 4-6 weeks. Results are not guaranteed nor medically proven.

A client of mine ask me to look into a plant based diet that a friend of his suggested. Upon looking into the diet, I encouraged my client to give it a try. I have trained the client for over a year and he has made tremendous stride. He was a runner all his life prior to working with me and never did any form of resistance training. The client has made huge progress over the past year and transformed his entire body. However, he still had a decent layer of belly fat that he wanted to get rid off. I told him that a plant based diet will be beneficial to cleaning up his nutrition a bit more and helping him get rid of the layer of belly fat. He agreed to do a 28-day program offered by Euphebe. I was interested in experiencing myself all the hype that I have heard about a plant based diet. Many athletes such as Tom Brady, David Johnson have recently transitioned to a plant based diet and raved about the benefits and how great they felt overall. I decided to do a 7-day Re Boot program alongside my client.

Euphebe offers a nutrient rich plant based whole foods that are whole grain, high fiber, no added sugar. They offer a 7-Day Re Boot as well as a 28-Day Reboot. Each Option provides you with a Lunch and Dinner meal that is delivered to you, a 24/7 Coaching support. 3 days into the program, I was down about 10lbs. My energy level was high, I had less cravings for food or sweets and more importantly, I was sleeping better at night. I was able to do one to two workouts a day on some days and perform high intensity workouts without any problem or feeling fatigued. I stuck with it and by the end of the 7th day, I was down about 15 lbs, I felt better than I have ever felt in over 10 years. My abdominal area was totally shredded and I felt totally ripped. I have been able to maintain the weight loss and am down a total of 20 lbs in the past 6 weeks. I had went and gotten fitted for a suit for an upcoming wedding right after I completed the program. Needless to say, I had to get the suit taken in some more when I went in for my fitting as I was even leaner since completing my 7 Day Re Boot (GOOD PROBLEM TO HAVE). Prior to doing the Re Boot, I was working out just as much as I did during the 7- Day Re Boot. The difference was that the scale was going the opposite direction and I was gaining weight instead of losing. I feel my metabolism is a lot better and was jump started from my Re Boot.

My Client who did the 28-Day Re Boot had an even better experience than myself. For the past 2-3 months, he has been complaining about being tired and feeling fatigue in general. As part of his 28- Day Re Boot, he was told to have some blood work done so that he can be evaluated for comparison upon finishing the program. His blood work came back indicating that his HG-A1C levels were at 6.0 which is very high and placed him as a Pre-Diabetic. We both started the same week partly to provide each other with moral support as well as me being able to relate to how he is feeling physically so I could tailor his workout for the week accordingly. My client was very disciplined and stuck with the program for the entire duration. Upon completion, his HG-A1C numbers came back spectacular. He was able to lower his numbers all the way down to 5.4 as well as get rid of his belly fat. His waistline was down a few inches as my client indicated to me that his pants were falling off his waist.

Based on my experience and my clients experience, I highly recommend a plant based diet for anyone looking to lose weight, feel better and have more energy. Euphebe provides you with a simple solution by taking care of the hard part which is making the food.

I am Italian, lived most of my life in the UK and now a New Yorker! A few years ago I founded a company called Euphebe, because I realized that today's modern diet, stripped of fiber and nutrients, is the principal lifestyle reason behind our health epidemic of chronic disease and I wanted to do something about it. What gets me excited every day is when I hear from clients that they feel better, we have changed their life and reversed disease.

DrKellyann
Natural Cleansing From the Inside Out
cconklin
Plant-Based Diet Info & Advice
Lauren Rashap
Travel Tip...Digestive Enzymes
Devorah Medwin
Encouragement at the tips of your lashes!