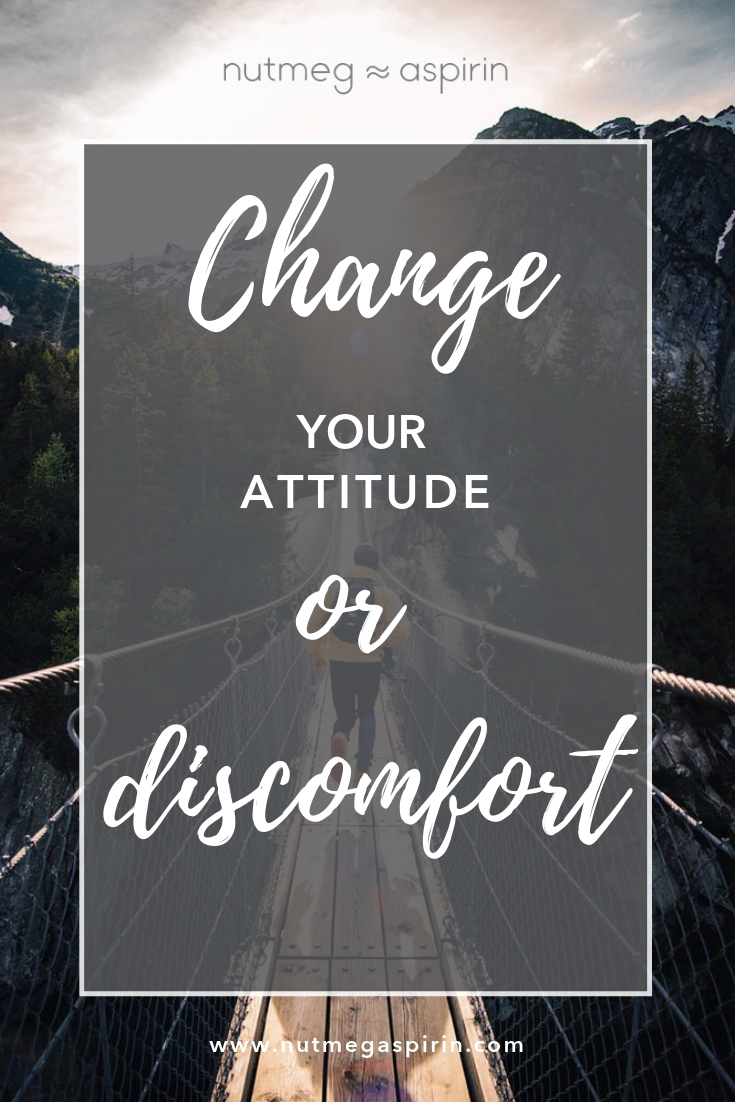 Autosuggestion to change your attitude or discomfort

I am a Licensed Massage Therapist, Registered Yoga Teacher, Running Coach and an avid marathoner.

The power of Autosuggestion

Autosuggestion is the easiest and arguably the most powerful mind-programing tool out there. It is always accessible, can be done anywhere, anytime, and requires no special skills or training. When speaking in the present tense, and speaking in the first person, repeating a positive affirmation, with meditative repetition, you are creating the neural pathways necessary to make it so.

Over a century ago, a French psychologist and pharmacist, Émile Coué, created a mantra that works wonders. When I first read about it I didn’t believe something so simple could be so powerful, but once I felt it power with application, it was a game changer for me.

The phrase is “Every day, in every way, I am getting better and better.” I started repeating this simple phrase to myself in a meditative way, as his works suggested, ‘routine repetition 20 times in the morning and 20 times at night.’ I also started repeating it to myself when I ran if my knee, hip, etc. started acting up; instead of focusing on the pain as I used to, I continued running but started repeating the mantra over and over and I started to focus on it so intensely as the miles pressed on that whatever niggled me during the run seemed to disappear on its own.

I am a Licensed Massage Therapist, Registered Yoga Teacher, Running Coach and an avid marathoner.